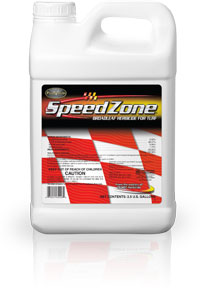 Labeled for use in:

Ideal for use on: